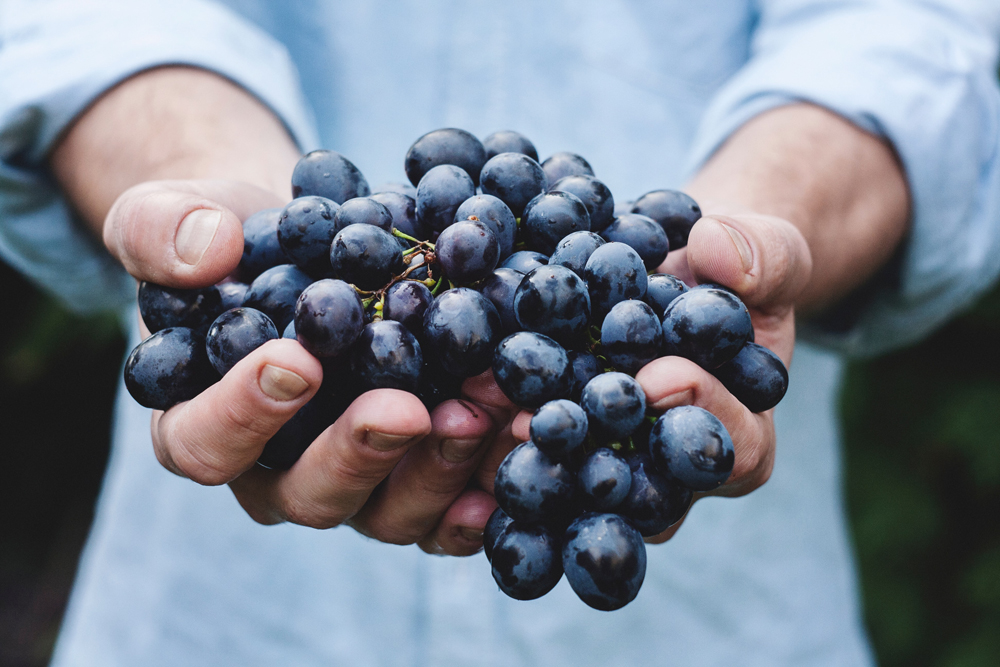 Ancient Roman wines in Provence: The Fountain of Youth in a bottle?

At a Beaucaire winery on the Provence/Languedoc border, a French winemaking family uses ancient Roman recipes to create surprisingly tasty wines. And, if the classical writers were correct, some of them will put a spring in your step and even liven up your next toga party.

When I first visited Mas des Tourelles, a Costières de Nîmes winery about halfway between Arles and Nîmes the owners were experimenting with ancient Latin recipes. Their objective, more than a decade ago, was to create authentic tasting Roman wines. I liked what I tasted, so I’m glad that the Durand family is still producing exotic Roman wines and inviting the public in to see how it’s done.

My favorite was Mulsum. The ancient Romans believed this deep red wine with notes of cinnamon, pepper and thyme, increased potency and maintained youth. It was such a potent elixir that women and slaves were forbidden to drink it. Now, however, anyone traveling in the Gard – Bouche de Rhone areas can try some of this fountain of youth in a bottle. It is one of three ancient Roman wines, made according to recipes from original Latin texts, at Mas des Tourelles’ cella vinaria – an authentic Roman winery. How satisfyingly symmetrical that the Durand family also produce Costières de Nîmes, one of France’s newer appellations controlées, on a domain that has been a winery for at least 2,000 years.

Fragments of amphorae, the terra cotta vessels used by the Romans to store wine, regularly surface among the Durand’s vines and around their 17th century farmhouse.  In the 1980s, these discoveries prompted the family to invite a French team of archaeologists to dig. The periodic digs continue today. Over time they’ve revealed a Roman villa and a workshop with seven kilns capable of making 1,500 to 2,000 wine amphorae per day.

Find more things to do in Provence’s wine country

In the 1990s, inspired by the history of his family’s property, Hervé Durand joined forces with André Tchernia and Jean-Pierre Brun, experts in archaeology and Roman viticulture, to reconstruct a Roman winery. Following ancient agricultural manuals and recorded recipes, they also set out to produce authentic tasting Roman wines. They added plants, herbs and spices, defrutum (a concentrated grape juice) and even seawater to the juice of crushed grapes. They took their blueprint from the writings and recipes of  Cato, Pliny the Elder and Lucius Columelle. Fenugreek, honey, quince, thyme and sage all go into the mixtures as they ferment in large, wide-mouthed, terra cotta jars buried in the earth.

On a visit to Mas des Tourelles 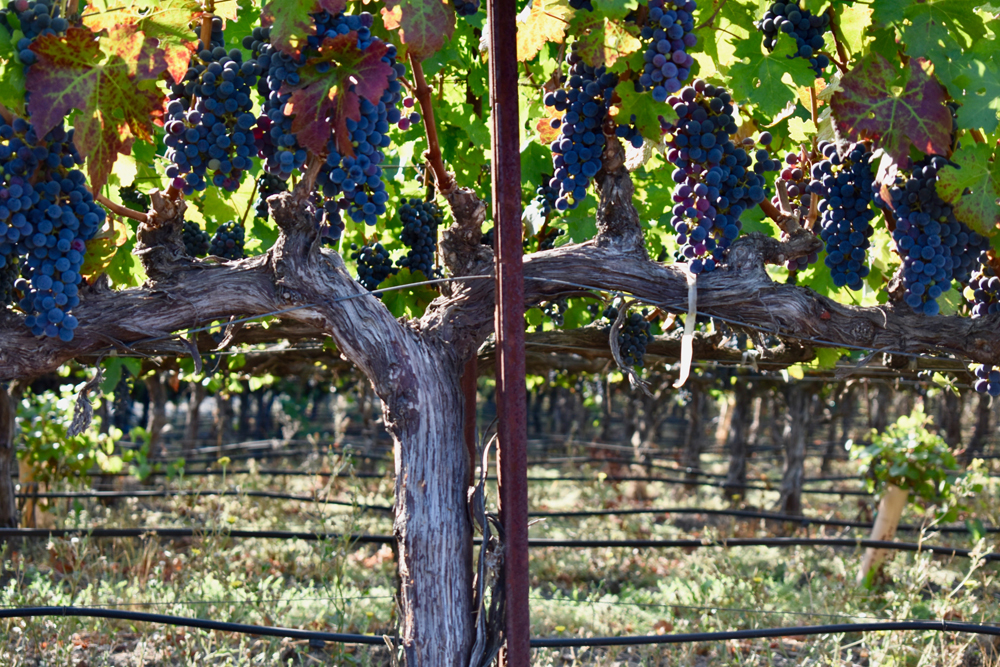 Grape vines on a trellis, a technique invented by the Romans. Photo by Scott Chappell/ Unsplash

Before you taste the results of these strange recipes, wander in a Roman vineyard where vines are trained across pergolas and trellises. Did you know that the Romans invented both to make harvesting easier? Before them, earlier vintners allowed the vines to grow up olive trees. The cella vinaria itself is dominated by a fearsome looking wine press levered by a whole oak tree trunk. Four strong men operate it, turning an elaborate arrangement of cogs, pulleys and wheels.

If you are lucky enough to arrive for the Roman harvest –  the vendanges romaines – annually on the second Sunday in September, you can see this monster wine press in operation. But don’t worry if you miss the one day a year they do this. At other times of year, they show a widescreen film complete with sheepish looking locals, dressed in Roman slave tunics, stomping on grapes. An English language version of the film, which also documents the archaeological background of the enterprise, can be shown with an English narration on request.

The wines themselves are as unusual as the methods used to create them. And remarkably, given the quantities of flavorings added in the early stages of production, they are clear, with clean, well-defined tastes:

The three wines are made in small quantities and, at the moment, are only available from Mas des Tourelles, online or from their shop. Regional products and the domain’s hard to find Costières de Nîmes are also for sale.

Inspired to plan a European trip in the next few months. Check out these Top Black Friday Flight Deals for 2019 from the US

. There are some great flight and hotel bargains around.

If you are touring the area or stopping over on a cruise (it’s about an hour and a half from the cruise ports of Marseille), visit Mas des Tourelles to taste both its Roman and modern wines. And, of course, stay on for a tour of the Roman winery. There’s a small fee for the tasting and tour.

The Mas is on the D38, Rte. de Bellegarde, southwest of Beaucaire. From Nîmes, take the N113 South, (from Arles the N113 North) at Bellegarde, follow the D38 toward Beaucaire. The journey takes about 20 minutes from Nîmes, Arles or Beaucaire.

The winery is open throughout the year but evening closing times and weekend openings vary with the seasons so it’s a good idea to check the website. The Mas also closes for the long French lunch break, every day from noon to 2 p.m. The first 11 days of November and December 22 to January 6 are annual closures.