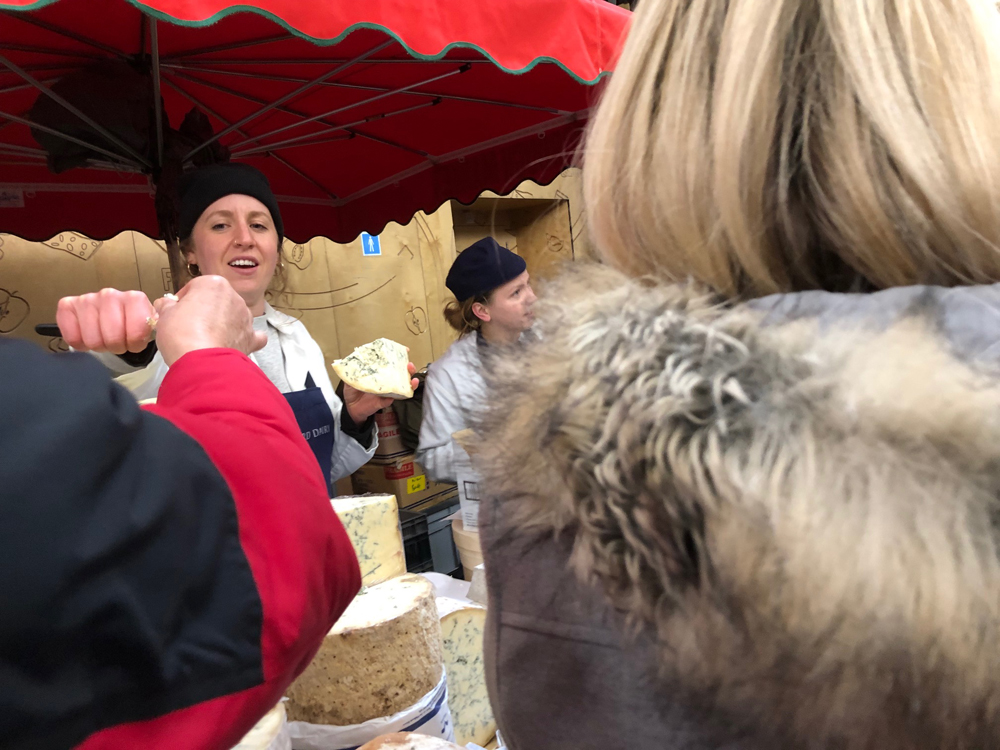 Christmas for foodies at Borough Market in 2019

Borough Market, aka London’s Foodie Central, kicks off the festive season with a celebration of international cheeses, late night shopping and expanded hours.

Cheese hogs the festive season spotlight once again at London’s Borough Market with An Evening of Cheese, from 6 to 8 p.m., 11 December. London’s biggest and oldest food market celebrates international cheeses with tastings and cookery demos with holiday recipes in the demonstration kitchen. Quiz at least 20 of the market’s expert traders for cheese board and wine pairing advice. 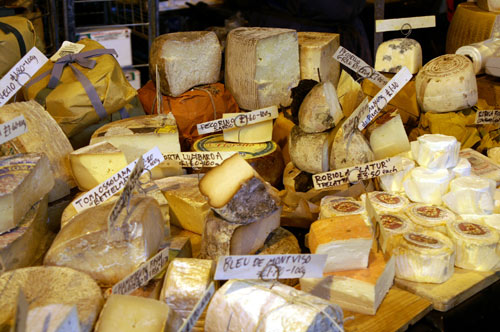 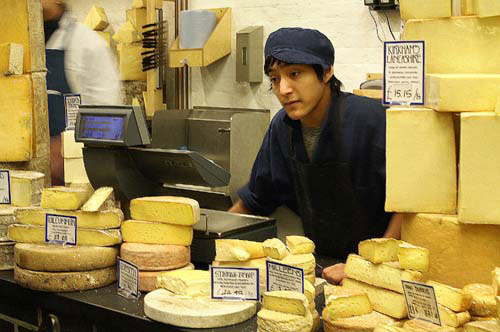 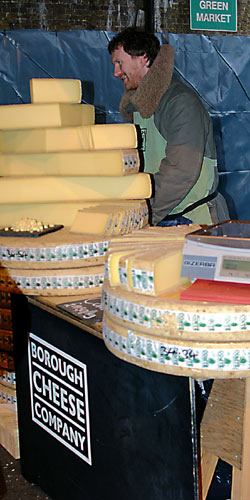 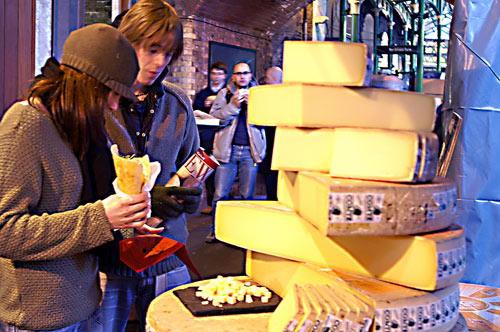 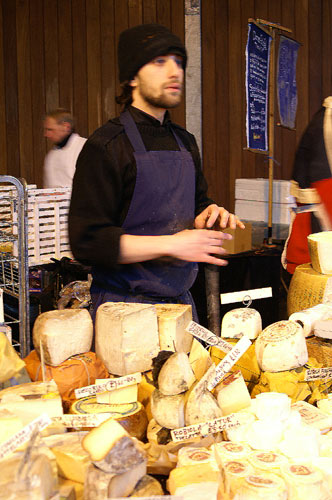 The market gets festive with extended hours

The market’s historic cast iron arches (circa 1851) are, as I write this, being decorated with holiday greenery and twinkling lights. Alongside all those cheeses, mulled wine, mulled cider and other seasonal goodies will be on offer. And during extended hours, from now until Christmas Eve, local choirs will entertain shoppers, seasonal demo kitchens will feature cookery book authors and local celebs, even a visit from the Dean of Southwark Cathedral.

The market is normally opened  Monday through Saturday 10 a.m. to 6 p.m. (8 p.m. on Fridays), with only a limited number of businesses trading on Mondays and Tuesday.  But from now until 4p.m. Christmas Eve, the market will be fully open every day, including Sundays. Cookery demonstrations and other events are scheduled throughout the month of December, so check the market’s “Events” webpage.

This year, shoppers can explore a newly expanded produce zone and a new Borough Market Kitchen where they can sample food from more than 20 market traders. The Market Kitchen, in the wholesale market area, is open from 10 a.m. to 5 p.m. Monday to Thursday and Saturday, to 6 p.m. on Fridays. During the holiday season, the kitchen is also open Sundays from 10 a.m. to 4 p.m.

Though the modern retail version of Borough Market only came to London with the foodie revolution in the 1990s, and the market buildings date from earlier wholesale trading from the mid 1850s, there’s been a recognized market here since at least 1014. Nobody really knows when the market actually began; the earliest written reference to a market at this location is contained in a Norse saga about St Olav. There reference is made to “a great market town called Southwark”. Borough Market is hard by Southwark Cathedral, between Southwark Bridge and London Bridge. But, in fact, the market may be even earlier. When the Romans first reached narrowest part of the Thames, convenient for a crossing, they found it was a gathering place of traders – in other words, a market. So the market may actually be closer to 2,000 years old.

The nearest London Underground Station is London Bridge, about five minute’s walk from the market buildings. 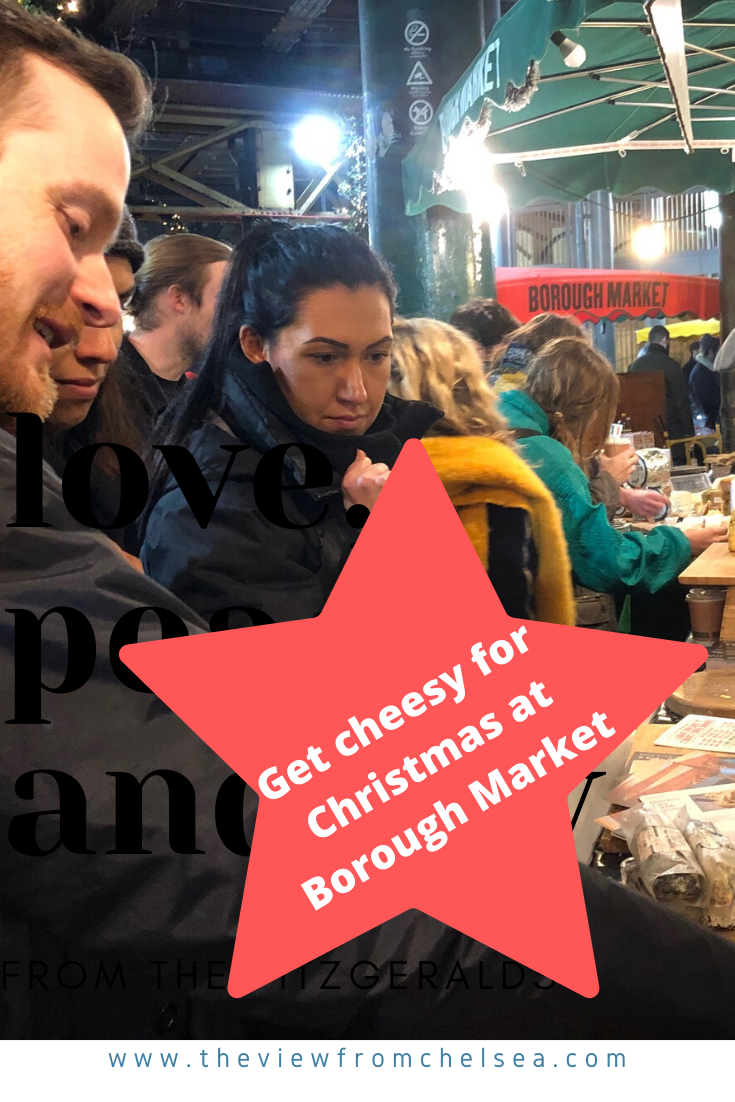 The Royal Pavilion Brighton – A Revel in Regency Excess