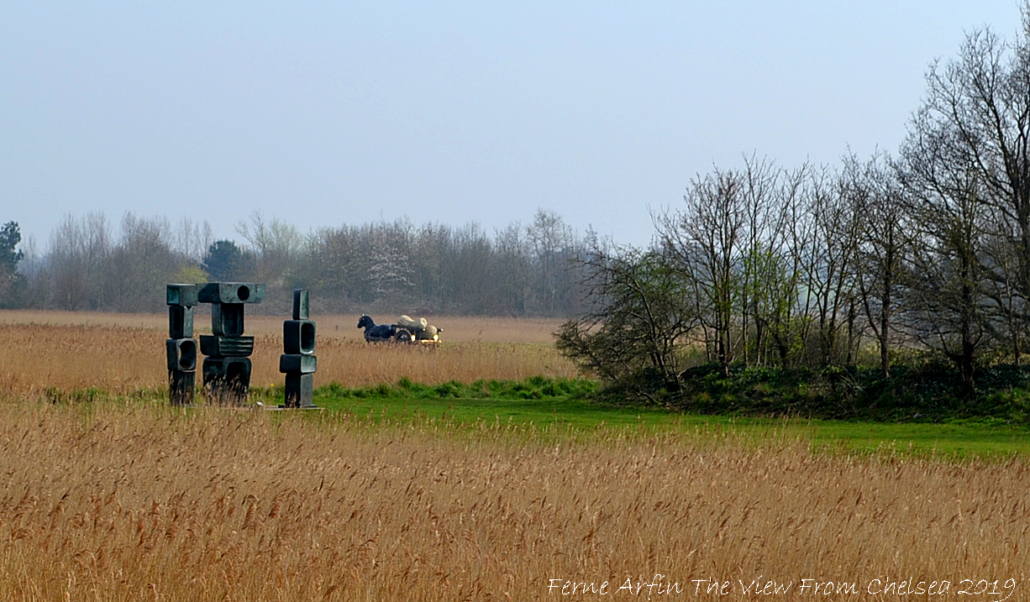 The indescribable Snape Maltings – Another good reason to visit Suffolk

How can I begin to describe Snape Maltings? From its strange sounding name to its creative miscellany of art, music, retail and the great outdoors, it defies categorization. You simply have to go to Snape Maltings to experience this destination for yourself.

Snape, a Suffolk village of about 600 with a small port on the meandering River Alde, has existed since Roman times. In the 1800s, Victorian entrepreneur Newson Garrett built the maltings (a place where barley is malted as part of the beer making process) to take advantage of the small port in the middle of rich agricultural land, midway between the brewing centers of Norwich and London. (Garrett also built the house that ultimately became the Brudenell Hotel in Aldeburgh, and served as mayor of that town. Check out a review of the Brudenell, a handy place to stay if you,are visiting Snape Maltings.). In 1854, Garrett began malting barley at the site, eventually building up one of the largest malthouse operations in the country and certainly the largest in East Anglia. 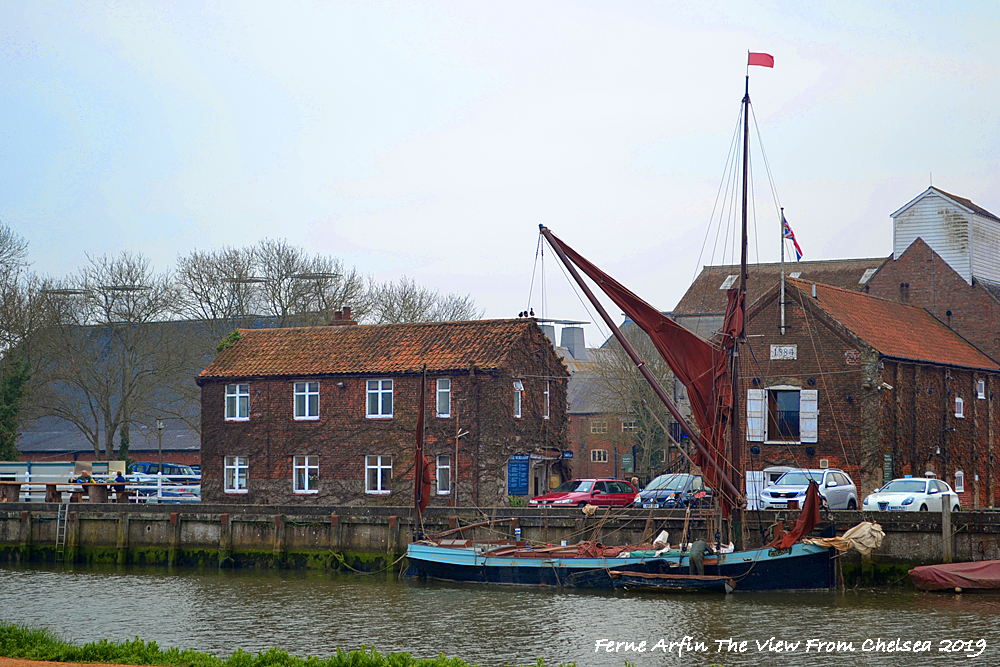 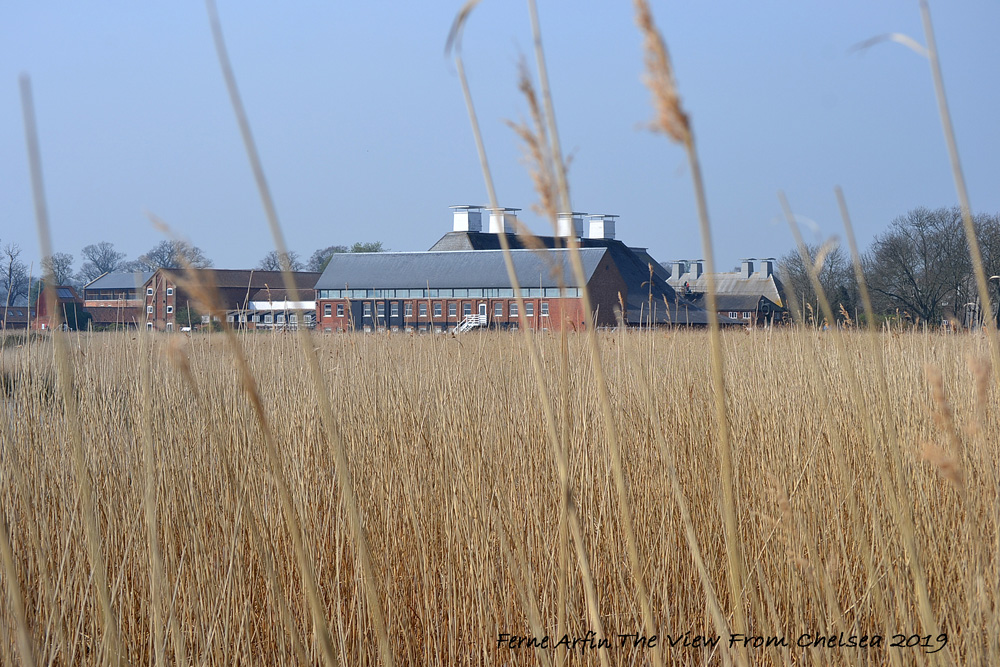 Seven acres of the maltings industrial brick buildings now have a new life.

The maltings finally ceased operation in the 1960s, leaving about seven acres of solidly brick-built industrial buildings looking for a new use. The local family who took up the challenge of finding new uses for the buildings developed a retail complex with a variety of holiday and vacation accommodations.

At the same time, composer Sir Benjamin Britten and his partner, tenor Sir Peter Pears were looking for bigger premises for the Aldeburgh Festival , a music festival they founded in 1948, based in the seaside town of Aldeburgh, about five miles away.  They leased the site’s biggest building, the malt house itself, and developed it into an 810 seat concert venue. More recently, the music, retail, accommodation and arts aspects of the site have merged. The maltings, best known as the site of the Aldeburgh Music Festival, is a hugh creative campus where established musical artists and emerging talents from around the world meet, perform, learn and create. Workshops, studios, rehearsal and education spaces have all been added to the original malt house concert hall. 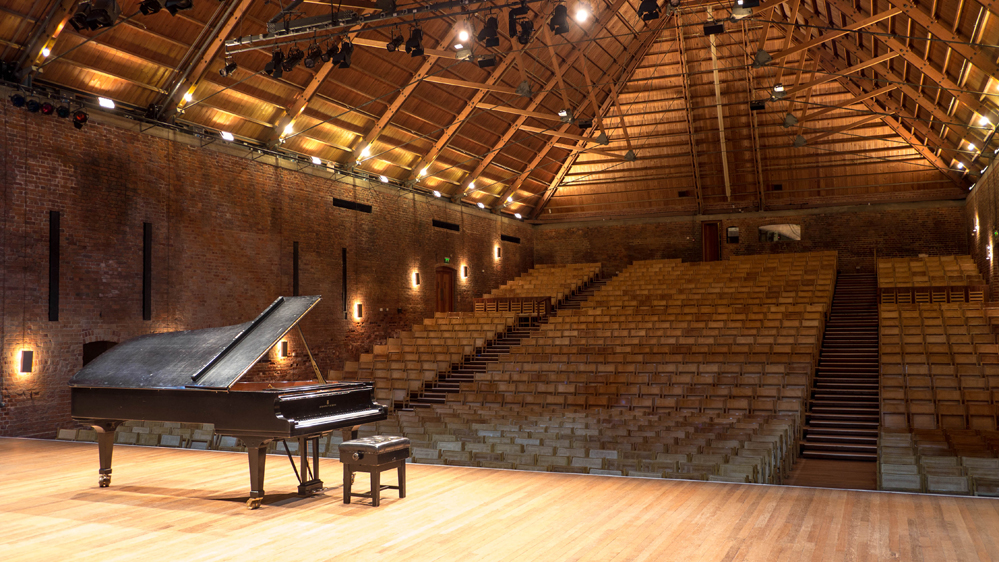 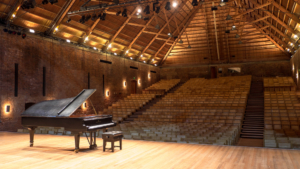 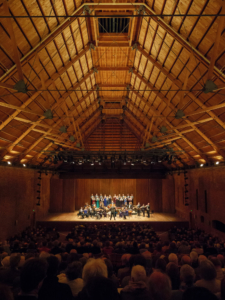 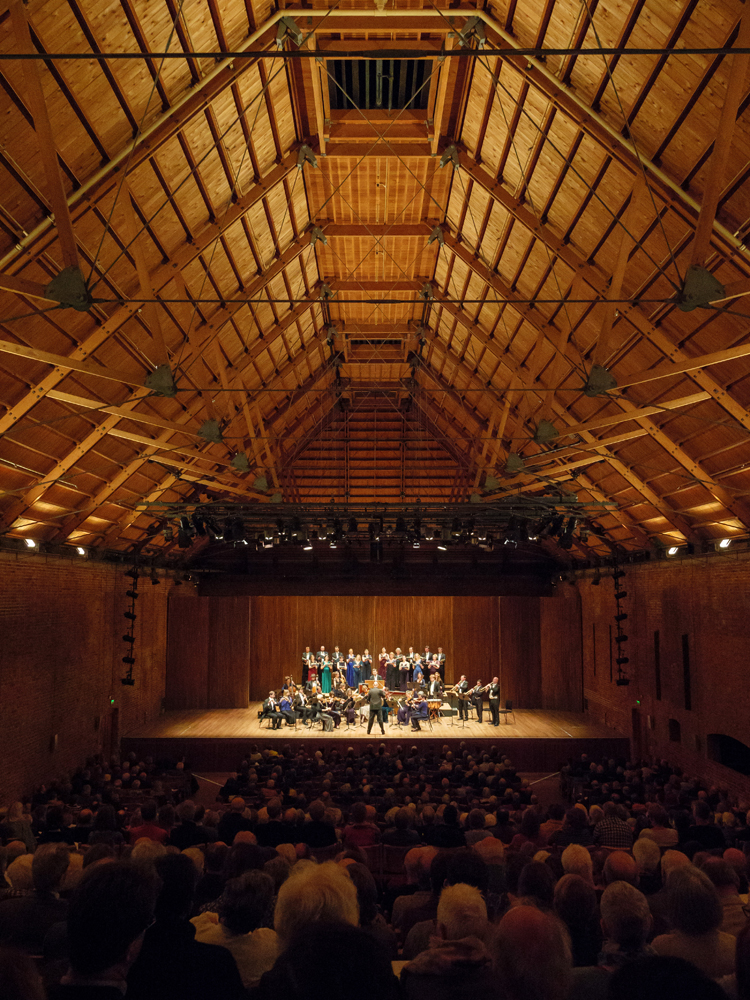 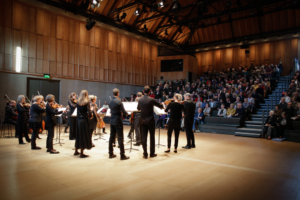 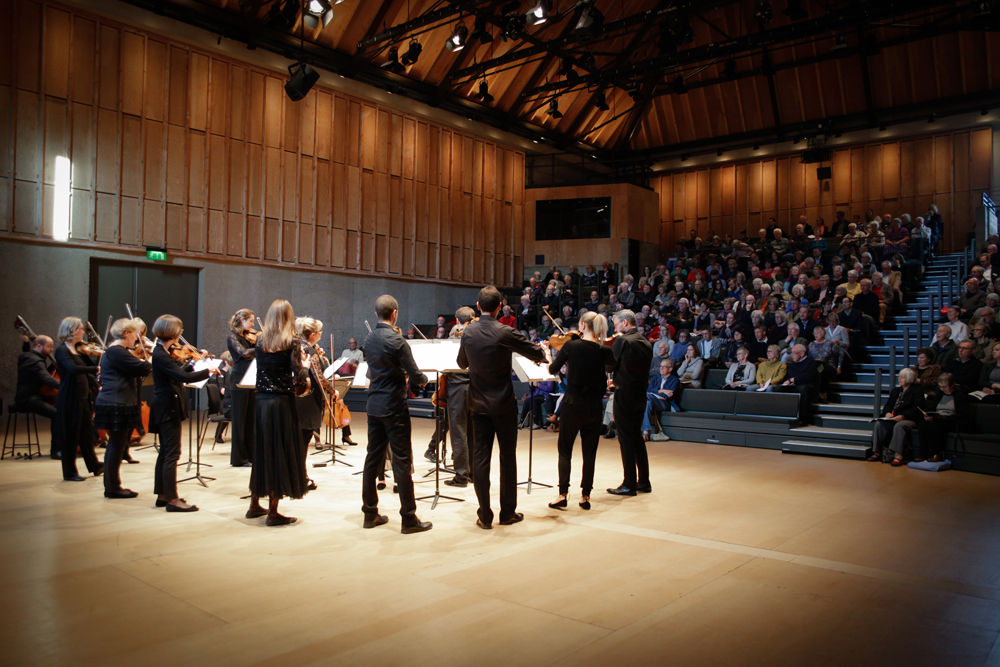 A look at the Snape Maltings calendar of events in 2020, in this age of COVID-19, is heartbreaking.  A list of tempting musical events, all part of the annual Aldeburgh Festival usually held in June, are all shown as cancelled. But music lovers can relive some of the highlights of past festivals with online and broadcast events in coordination with the BBC (BBC Radio 3, BBC 4 and BBC iPlayer). Check out the schedule of special events, from now through June 28 here.

Elsewhere in the Snape Maltings, shops, cafes and gallery events are expected to start opening slowly in July. And of course, the wonderful paths through the Snape marshes are magical places to enjoy the open air away from the madding crowds right now.

Today, besides being a concert hall and music venue that will forever be associated with Britten and Pears, the Snape Maltings campus is: 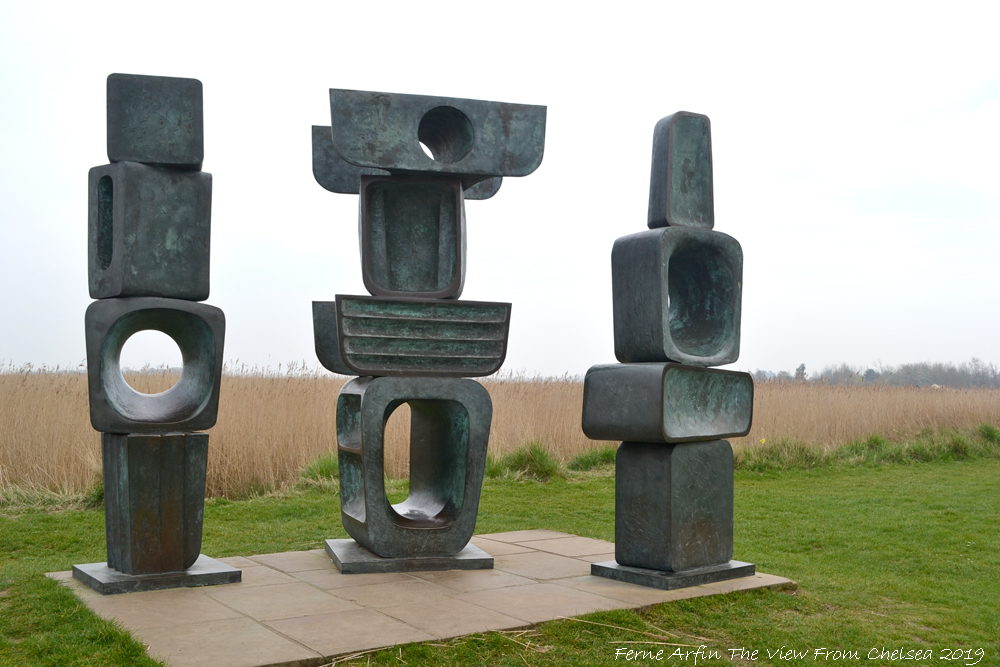 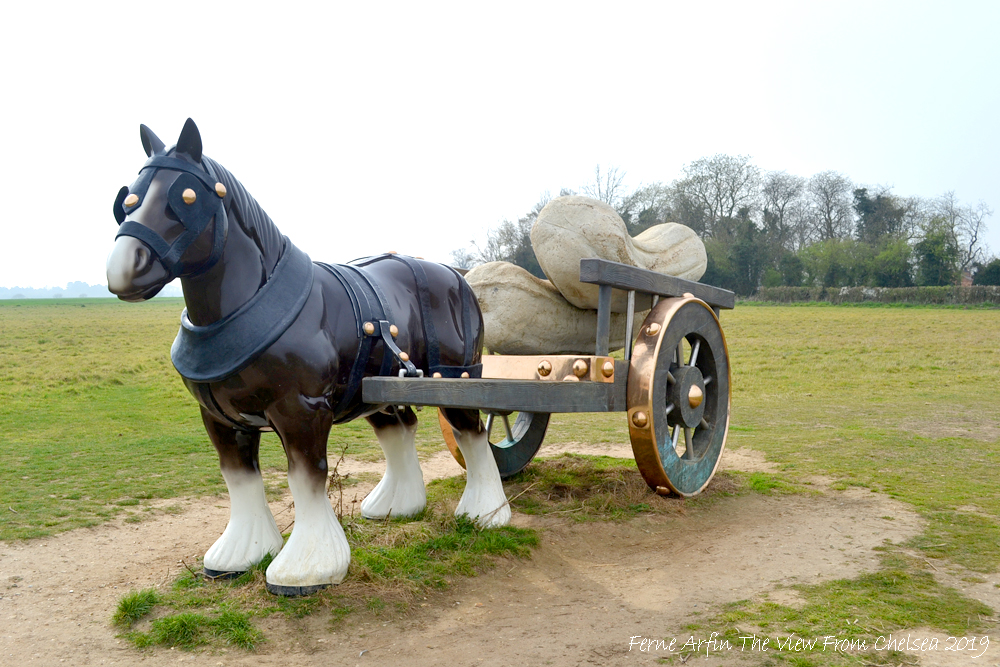 It’s also a place to live or to rent a vacation apartment; a nature reserve; the starting point for several marsh walks and, in summer, the launch point for river trips. It’s a very good day out and only a couple of hours by train from London.

TripAdvisor readers have awarded Snape Maltings a Certificate of Excellence. See what they think and find a place to stay.

Scilly – Where to stay and dine

A wildlife walk on the Suffolk coast
Scroll to top