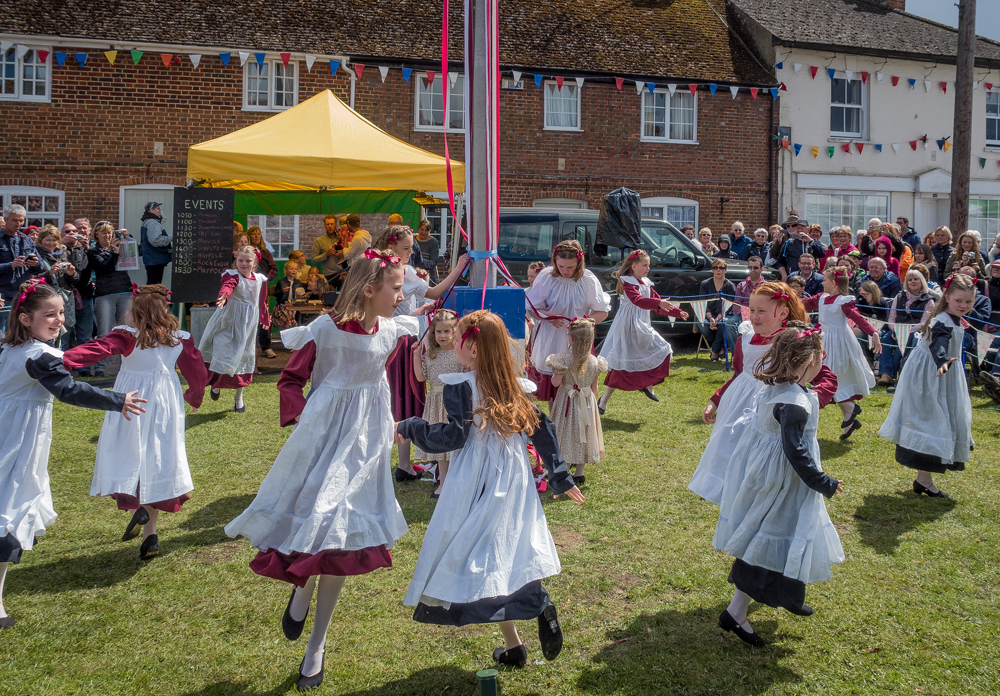 You’ve watched every single episode of Downton Abbey on television.  You’ve stood in line to be the first to see the Downton Abbey movie released in 2019. Now, visiting England, you’ve found Downton on Google maps and your SatNav or GPS device has led you there. But…oops…Where’s Downton Abbey?

The real village of Downton is in Wiltshire, about 6 miles south of Salisbury, on the edge of the New Forest. It has everything you’d want to see in a traditional English country village: a pub, a post office, a village church with a picturesque churchyard, quaint little cottages, even a grand house that once belonged to Admiral Nelson’s heirs. But…

There is something missing though…Downton Abbey.

As reported in the Guardian , misguided  tourists keep showing up in Downton, Wiltshire, led there by online maps and GPS devices.

They arrive only to discover they are nowhere near their target destination. Downton Abbey is filmed at Highclere Castle in Newbury, 42 miles away. And the village of Downton in the series is charmingly played by Bampton in Oxfordshire (more than 62 miles away) and Lacock Village  (a National Trust-owned village that has also featured in Harry Potter films, Pride and Prejudice and Wolfman).

The folks in Downton, Wiltshire are hospitable – if bemused by all the misplaced attention – but there’s really not much to do there.  You can:

Down the Road a Piece

If your Downton Abbey aspirations are disappointed by some awkward map reading, don’t despair. Some very fine attractions, just a few miles from Downton, Wilts, make a trip to this area well worthwhile. Here are just a few:

…try one of these tours:

Quarantine – The heroic true story of the English plague village of E...