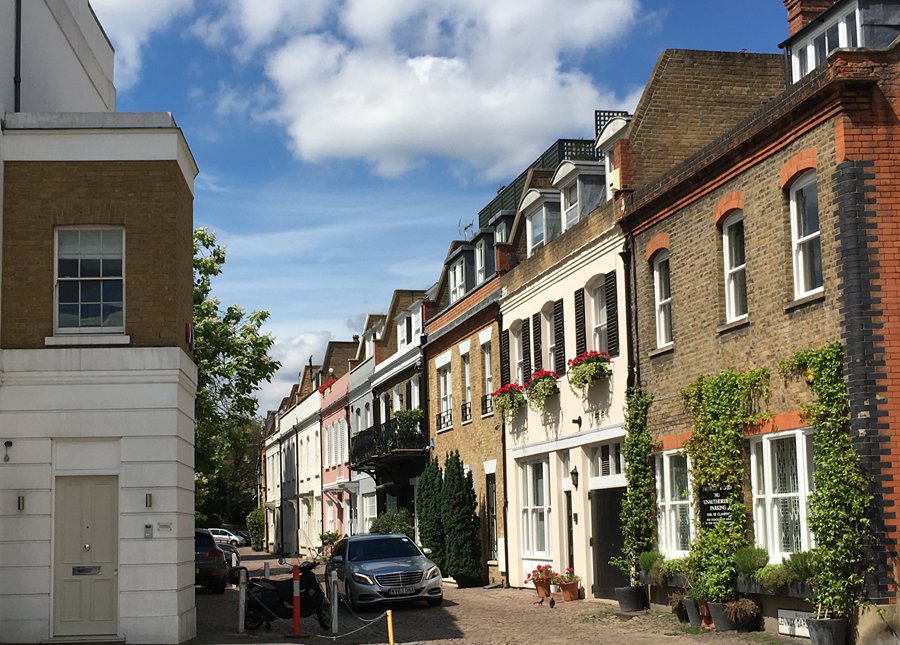 Another kind of Chelsea morning – with apologies to Joni Mitchell

Woke up, it was a Chelsea morning and the first thing that I heard…was the sound of silence and nothing much else.

I live in a part of London where this week in June mornings would normally be bustling with fashionable people and high class chatter. Some of the more narrow streets would be jammed with smart cars and taxis ready to take well dressed folk off to Waterloo Station for the special trains to Ascot. Today is the last day of Royal Ascot and for a large number of the “Made in Chelsea” crowd it would usually be a day for posh frocks, top hats and champagne parties.

But, of course, we are in lockdown so, for the first time in the history of this famous thoroughbred race meet, the races took place without spectators. The jockeys wore face masks. And there were no noisy crowds waving cash at the stands of the trackside bookies. Instead, those who placed there bets with online bookmakers had to be satisfied with finding the races on television. The pictures below indicate what you might have seen in previous years. 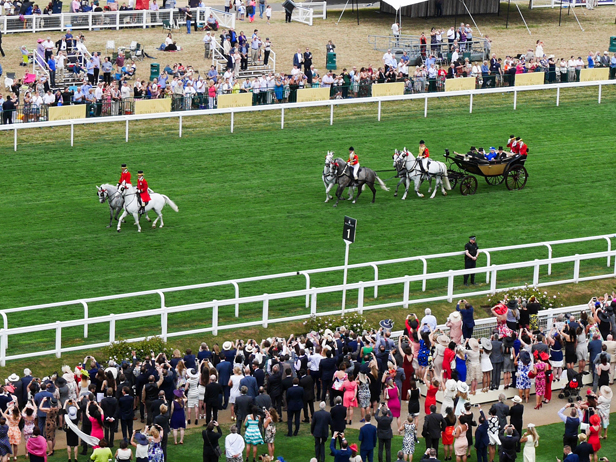 The Queen arrives at Royal Ascot in better times. photo by sjdunphy, ccl 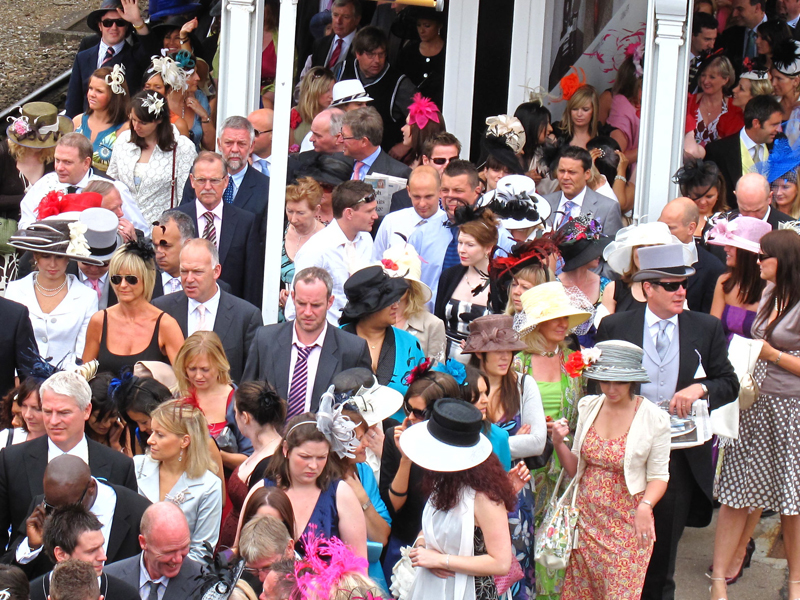 Typical grandstand at Royal Ascot in the past. photo by Stanley Wood, ccl

Now, some of us who live in Chelsea are more observers than participants in the annual social season of sporting events – of which Royal Ascot is a part. With that in mind, here is a vignette of last year’s Royal Ascot Chelsea morning seen from my window.

Woke up, it was a Chelsea morning and the first thing that I saw…

…was a pair of well dressed ladies in red and pink silk and chiffon day dresses worn with stilletto heels and architecturally impossible hats.  Helped by a gent in full formal morning suit, tails and dove grey vest, they were moving folding chairs, a portable lawn marquee and a box with his top hat from a blue Maserati Ghibli to a Porsche Cayenne hatchback.

After a lot of noisy discussion over what will fit and where to stow it, they disappeared around a corner.

Next comes a supermarket delivery van, double parking as normal to drop off someone’s groceries. Behind it, a Kensington & Chelsea Enforcement vehicle – aka a big, flatbed tow truck – rolls up with an optimistic driver who thinks he can pass the double parked delivery van with its big, sticky-out wing mirror.

Somehow this was not going to end well.

That’s when the well dressed party of three, bearing square, blue chiller bags from a fancy local deli came back round the corning, heading for the Porsche Cayenne. They were just in time to see the Porsch, the Maserati Ghibli and the sticky-out wing mirror of the delivery van all taken out by the K&C tow truck. So much for their Closing Day at Royal Ascot outing. Oh well, might as well breakout the champagne now.