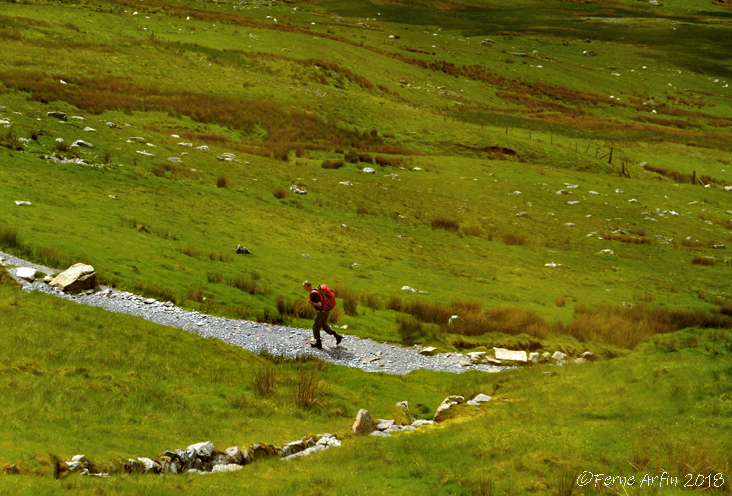 Climbing Snowdon – How to reach the top of Wales

The views from the top of Snowdon are among the most spectacular in Europe and you don’t have to be a mountaineer to enjoy them.

Before you plan climbing Snowdon, it may surprise you to discover that the tallest peak in Wales is a mere baby (at 3,560 feet) when compared to the giants of Scotland – and only the 19th tallest mountain in the UK. But none of that really matters because the breathtaking views from Snowdon prove that size isn’t everything.

On a clear day, you can see forever

Well almost. Snowdon, surrounded by wide, u-shaped glacial valleys, stands proud of its nearest neighbours with outlooks from the summit in all directions. In good weather, all the countries of the British Isles are visible – England, Scotland, Wales and Northern Ireland along with the Republic of Ireland and The Isle of Man. Even when the clouds and fog roll in you can still usually enjoy views across Wales to the Irish Sea, along the Lleyn Peninsula, north to Anglesey and the Menai Straits.

And just below the peak, views extend:

On the mountain itself, 2,300 feet above sea level (or about 700 feet from the base depending upon the route you take), Britain’s number one climbing cliff, the Clogwyn Du’r Arddu syncline, thrusts its stony black face through Snowdon’s mossy lower slopes (the name means dark black cliff in Welsh). Besides being popular with rock climbers, the syncline is a remarkable natural feature in its own right, formed over millennia as earth movement pushed horizontal layers of sediment into vertical layers of rock. The youngest layers of rock are actually in the middle of this stony scar. 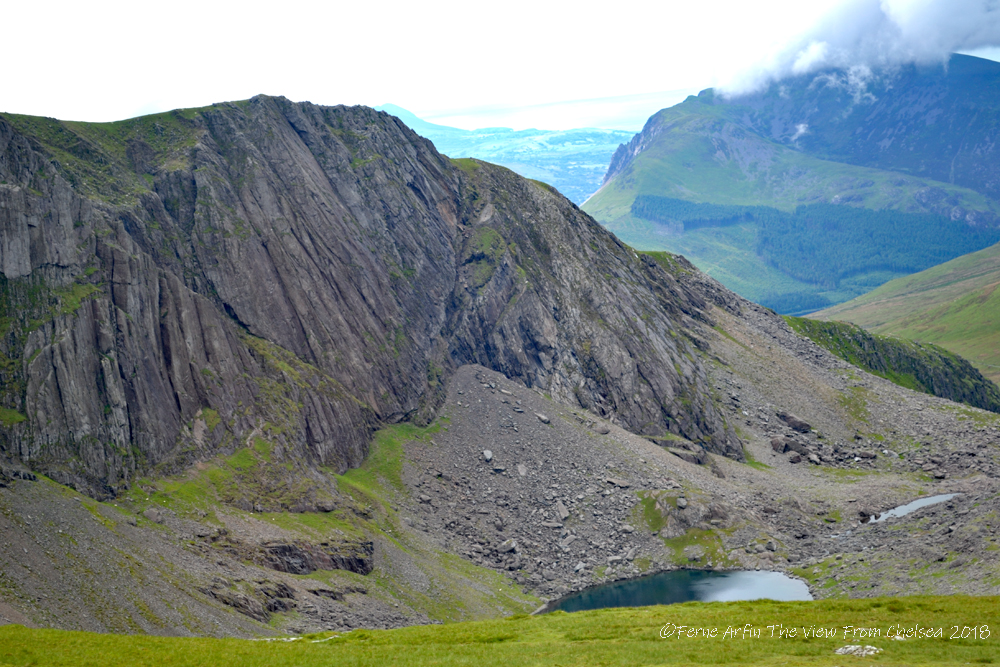 Some consider the Clogwyn Du’r Arddu syncline, part way up Snowdon in Wales to be the best climbing cliff in Britain.

All the national parks in Wales, including Snowdonia, are closed at the time of writing because of coronavirus. Paths to the summits and the open spaces around the most popular peaks are closed as are information centres, parking areas and the Snowdon Mountain Railway. The lockdown won’t last forever. When it’s over holidays, vacations and adventures in open spaces will be in demand. Consider this post inspiration for the future.

Climbing Snowdon – Routes to the top

Six official paths to the summit each start from different sides of the mountain. If you decide to walk, you’ll have to balance distance with difficulty. But, before you are discouraged by what follows – and if nine-mile mountain walks don’t seem all that much fun (and I’m with you there), there’s is an easier way that I will explain later in this post.

The Llanberis Path, at 9 miles for the round trip, is the longest and because it is considered the easiest it is sometimes called the Tourist Path. Don’t be fooled. While some walking clubs and tour organizers term it moderate, the official Snowdonia National Park authority grades it a Hard Strenuous Mountain Walk. It climbs gently but inexorably for at least three miles and parallels the route of the mountain railway. Nearer to the top, however, it has several very steep sections and a few that are narrow enough to be disturbing if you don’t have a head for heights.

It can also be dangerous, although some walking sites mention that families with children undertake this walk and even describe it as gentle. Near the summit, after the path crosses under the Snowdon Mountain Railway, it narrows and can be slippery in bad weather. Clouds often shroud the top of Snowdon. Wet mist clings to sections of rocky steps near the summit. This may be the easiest walk up Snowdon but is nevertheless one that needs to be taken seriously and with caution. In February 2018 a walker underestimated the walk,  slipped on the ice in that area and plunged more than 800 feet to his death.

In all seasons, walkers on the Llanberis Path should be prepared for sudden changes in the weather and should pay attention to weather warnings before setting off. The path starts at the end of Victoria Terrace, off the A4086 in Llanberis. It rises 3,199 feet over 4.5 miles (the total distance, there and back is 9 miles). The estimated time for a fit and experienced walker is six hours there and back. Find descriptions of all six Snowdon walks on the Snowdonia website. We also found excellent descriptions of each of the walks (plus two additional unofficial paths), written by experienced mountain walkers on Live for the Outdoors. If you are thinking of doing this path, it is covered in the OS Explorer OL17(Snowdon & Conwy Valley) map available to buy online here. You might also want to watch this video of ascending the Llanberis path for a realistic idea of what you’ll be getting into if you’re tempted to try the easiest route. 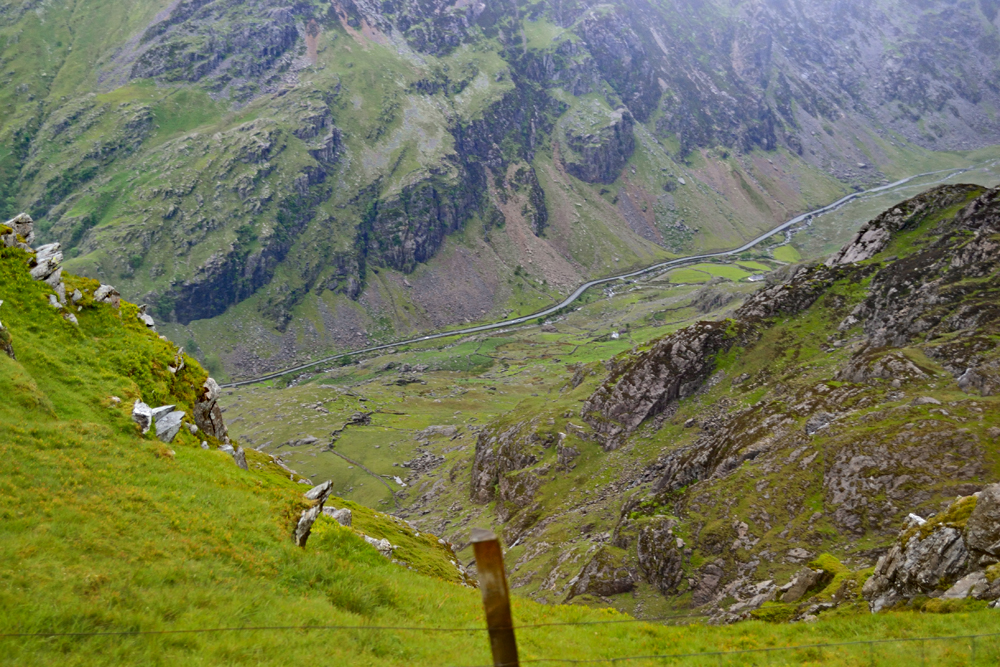 The Pen-Y-Pass, also called the Llanberis Pass, seen from the Snowdon Mountain Railway. ©Ferne Arfin The View From Chelsea 2018

An easier way to climb Snowdon

If you’d love to enjoy the fabulous views but prefer to leave the mountaineering to somebody else,  take the historic Snowdon Mountain Railway instead and enjoy spectacular views from inside a comfortable, secure carriage. It’s a two and a half hour trip in all (one hour up, one hour down with a half-hour stop at the summit). 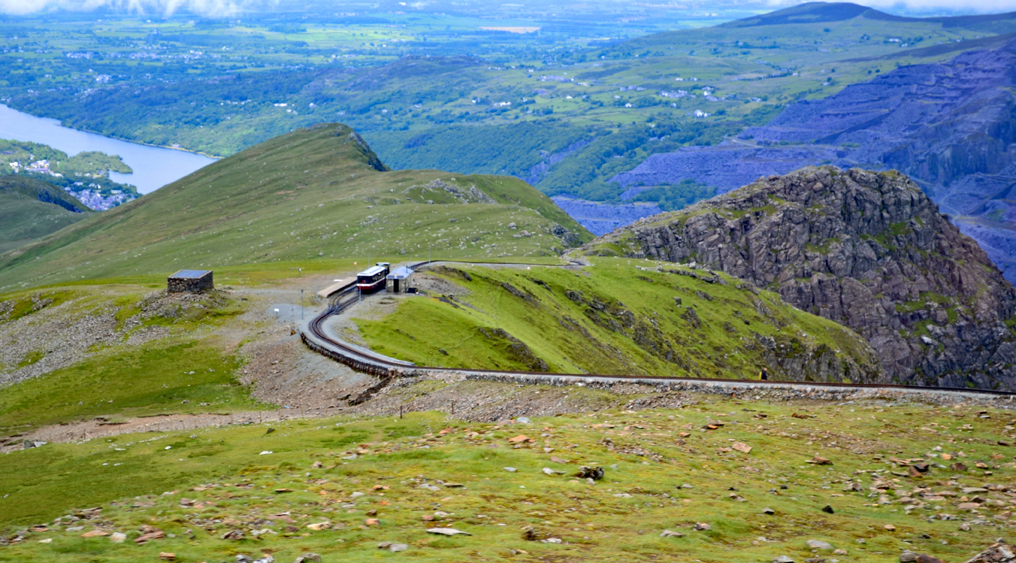 Vintage Victorian carriage on the Snowdon Mountain Railway at the halfway station.

The railway carries passengers to the Snowdon summit on a narrow gauge, rack-and-pinion mechanism modeled on a successful 19th century system used in the Swiss Alps It’s been doing that since 1896. Each train is a single carriage pushed, not pulled, by its locomotive. The carriages (new in 2013) are pushed by diesel locomotives and passengers climb Snowdon in 10-seat compartments that normally operate from March to the beginning of November. At the summit, visitors climb the last  200 or so feet up open steps to the summit marker or have refreshments in the Summit Station. Until May (in most years but in 2020 trips have been suspended until at least June 30), the trip only goes as far as the Clogwyn station, also known as Halfway Station.

Travelers Tips: When you book your ticket, you’ll be assigned to a compartment but not a seat. Compartments are arranged in two benches of five seats each, facing each other. Queue up early because you’ll want to try to get one of each compartments four window seats for the best views. Don’t linger too long over coffee at the top because you’ll once again want to dash for a good seat coming down. The views are radically different from each side of the carriage, especially once the train reaches the mountain’s central ridge, so try to grab a seat on the opposite side for the return trip.

And, no matter what the weather at the bottom, bring warm, waterproof clothes for the summit. It can be windy, cold and damp.

Please pin to share or save to read later 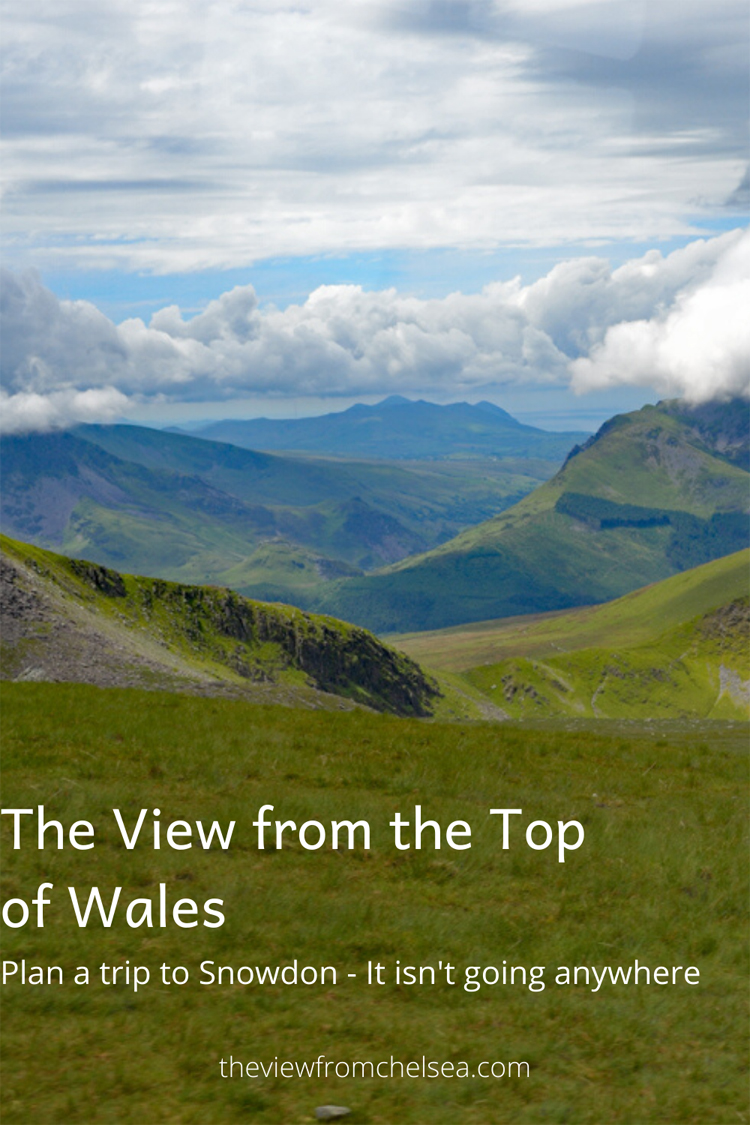 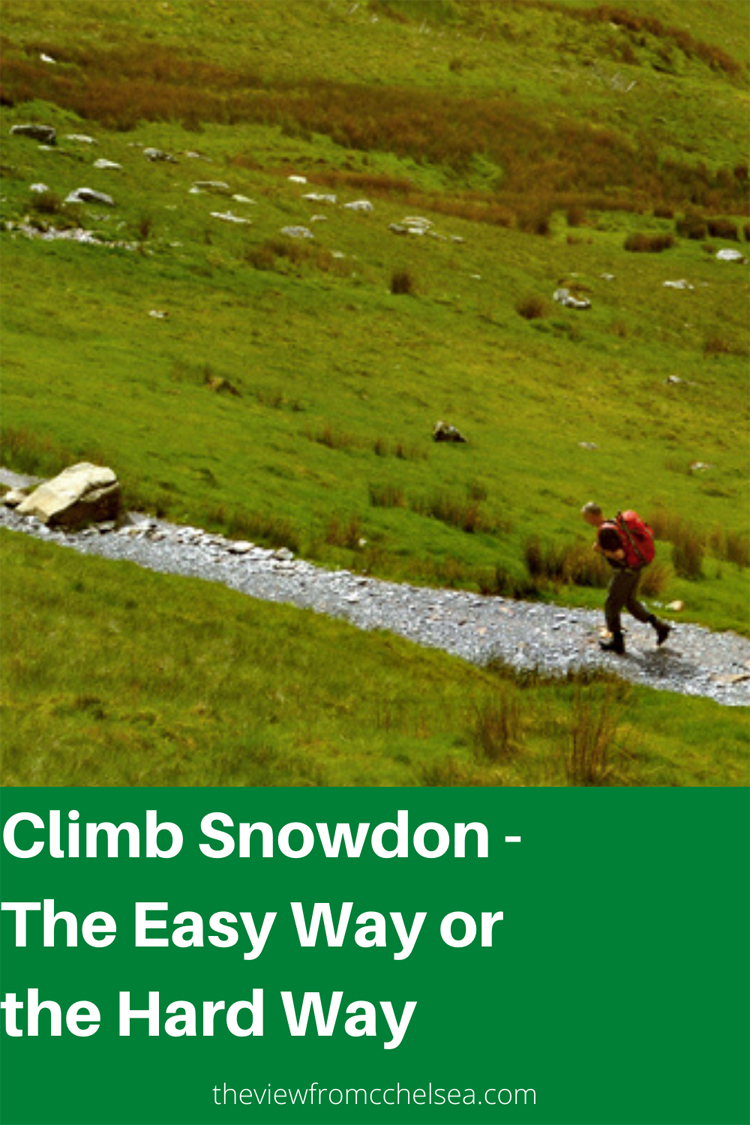 The memory of tastes – A traveler remembers