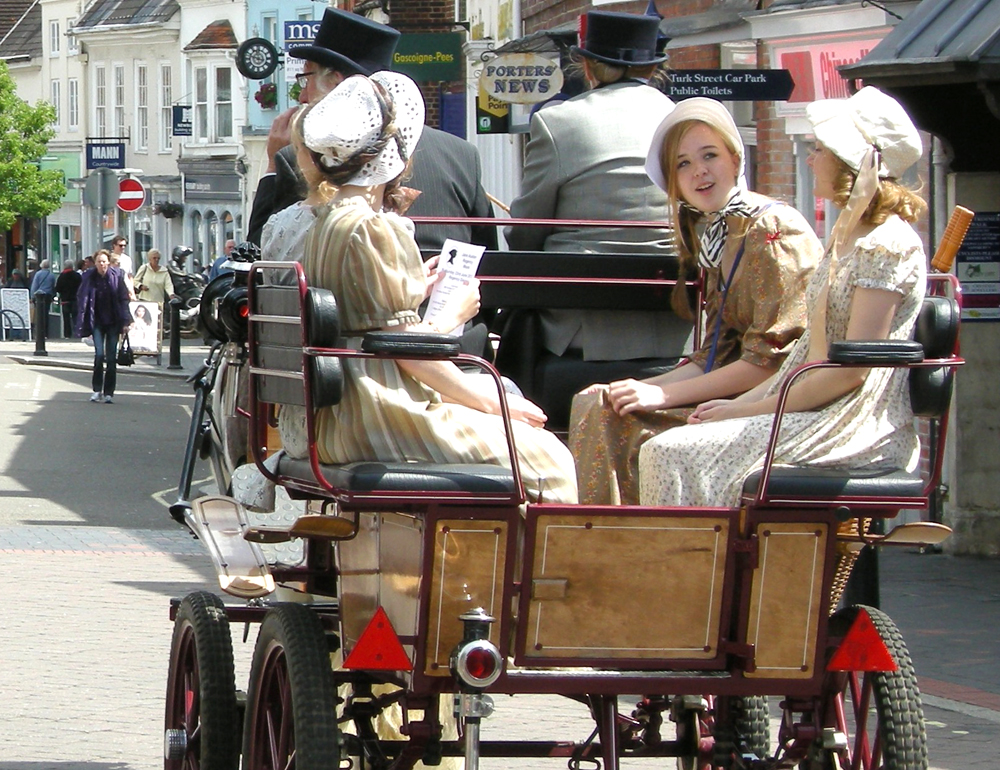 Time travel to Jane Austen’s Regency world at the end of this month during Jane Austen Regency Week – nine days actually –  in and around the East Hampshire towns and villages where she lived and worked.

Chawton, where Jane spent the last 8 years of her life and wrote some of her greatest novels, along with the nearby market town of Alton – where she shopped, met family and friends and probably posted off her precious manuscripts – are at the center of the festival that runs from 22 to 30 June in 2019.

Festival goers can take part in nine days of events including period dancing, music, dining, drama, exhibitions, workshops, guided walks and tours, an antique and craft fair, a Regency picnic at Chawton House, the home of Jane’s brother and benefactor, and talks by Caroline Jane Knight, Jane’s fifth great niece and the last member of her family to grow up in Chawton House.

Planned events include a country dance, Regency concerts, period embroidery workshops and plenty of opportunities to dress up in Regency costumes (the website even has a handy list of places to find them).

Some of the events are free but most are ticketed with ticket prices ranging from £1 entry to the Chawton Antique & Craft Fair up to £30 for a Regency embroidery workshop with participants getting to embroider their own handkerchief using rare 18th century patterns. 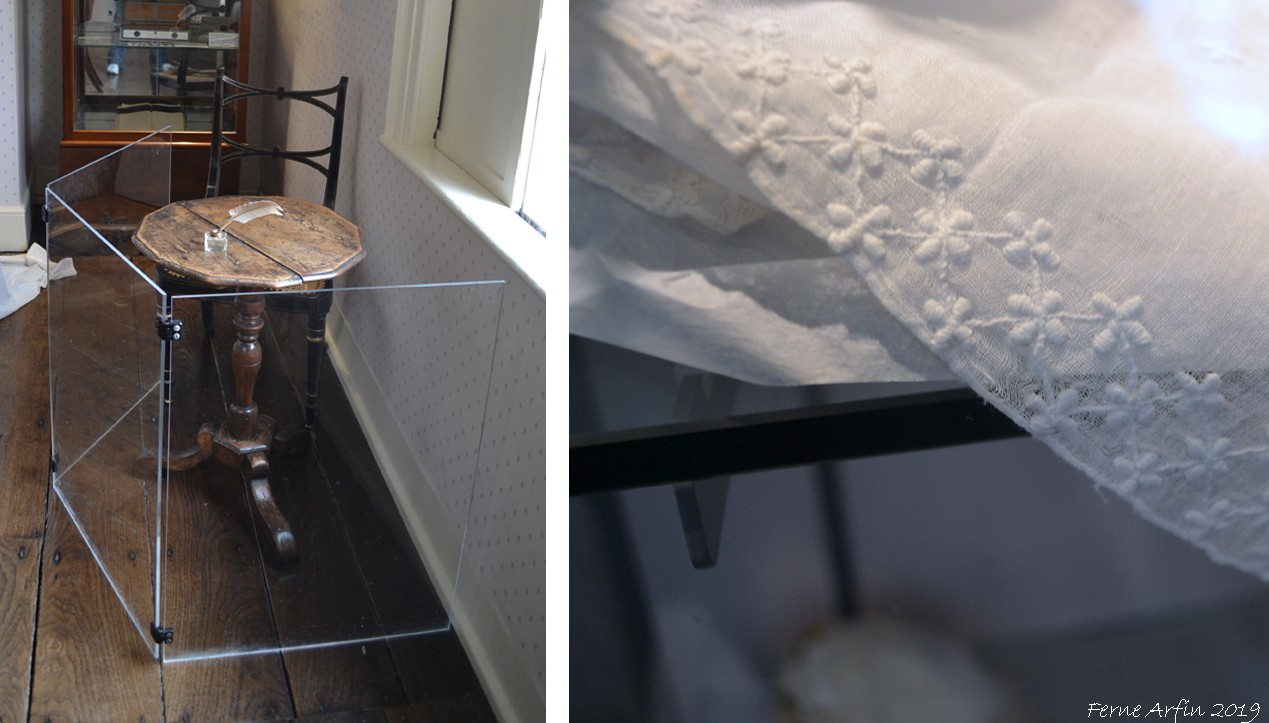 Jane Austen’s writing desk and a sample of her embroidery. She often hid her writing from visitors with a small piece of needlework, considered then a more appropriate occupation for a single lady.

And of course, while you’re in Chawton, Jane Austen’s House Museum, celebrating its 70th birthday this year, is a must visit. Don’t miss the tiny. 12-sided writing table on which she created several masterpieces.

Find out more, see the full list of events and learn how to book tickets on the Jane Austen’s Regency Week website.