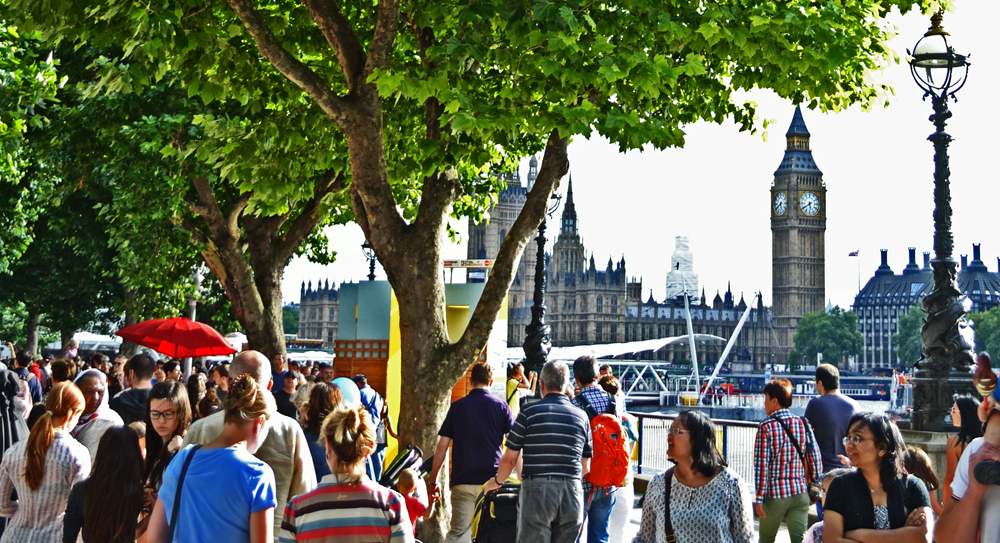 Bring your caution with you on your European city holiday. Don’t be a target for the tricky scams of increasingly creative petty criminals who plague places popular with visitors.

This is a great time of year to visit Europe. Nice weather brings everyone out into the streets to sunshine and relax at sidewalk cafes. But warmer weather also brings out the conmen, pickpockets and scam artists who prey on tourists. From all over the continent they arrive in Europe’s biggest cities – London, Paris, Rome, Madrid, Barcelona – for the rich pickings to be had from vacationers who  have left their everyday cares and their normal caution behind.

You can stay smart and avoid becoming a victim by wising up to a few of these latest and most common scams that target tourists.

Wherever crowds of tourists, travelers and students mingle, dine and drink, you can expect pickpockets, purse snatchers and all sorts of opportunistic grifters.

As an experienced traveler, I thought I could see a con game coming a mile away but recently I nearly became a victim in a neat and nasty little scam. Here’s what happened:

Dining alone in a popular, crowded square, I was seated near the edge of an outdoor café. “Watch your handbag,” the headwaiter warned and I stowed the bag safely on my lap, out of sight of passing pedestrians but where I could both see and touch it.

Just as the bill arrived, a well-dressed man, chatting on a cell phone, sat nearby and tossed his keys on  the table. They skidded across the white linen tablecloth and landed on the ground between his table and mine.

He didn’t seem to see where they landed so I pointed them out to him. He continued chatting on his phone, nosing about for his keys and speaking to me in a language I did not understand; he seemed to want me to pick the keys up for him.


Normally, I might have. But there was a structural column next to my chair that made reaching over for his keys difficult for me. And he seemed fit enough to get up and fetch his keys himself.

That’s probably when my wine and food befuddled brain finally kicked in. “I’m not going to get your keys for you,” I said and put my arm across my handbag just in time to prevent his accomplice, another well-dressed man, from nipping in behind me and snatching it.

Americans, with their lack of standoffishness and their instinct to be helpful are probably specifically targeted for this scam.

So if a well dressed man – or a beautiful woman – drops some everyday object like a set of keys or a magazine near you, think twice before you spring to their aid. Better to be rude than to be a victim.

Here are a few other scams and con games worth looking out for:

Remembering the Round Reading Room at the British Museum

Four Listed Historic Landmarks That Will Astonish You